Consistency, compliance, efficiency – we know these are drivers to your success.

With nearly 40 years of experience, O&G’s Industrial Group is focused on serving the specialized needs of our clients. Whether it is a new structure to house a unique manufacturing process or a retrofit within a functioning facility with heightened security requirements, our process and quality driven programs makes us the smart choice.

FIRST OF ITS KIND

O&G Industries teamed with Chicago Bridge and Iron to construct this concrete-walled, liquefied natural gas storage tank project. O&G was responsible for the $23 Million civil/structural portion of the contract. Among the many challenges was the construction of the tank’s concrete walls which are post-tensioned. The walls were poured into ten-foot lifts. Four pours used single-sided circular wall forms that weighed nearly 32 tons and that necessitated the services of a forklift, three cranes, and five different crews. The tank is 130 feet tall, 158 feet in diameter, and holds 14.6 million gallons of liquefied natural gas. Other components of the project include four support buildings ranging in size from 3,000 to 9,000 SF for operations and maintenance, and 3,500 linear feet of site utilities. Only a handful of similar structures exist around the world in places like Barbados, Nigeria, the north of England, Russia, and the United Arab Emirates; this is the first facility of its kind in North America. 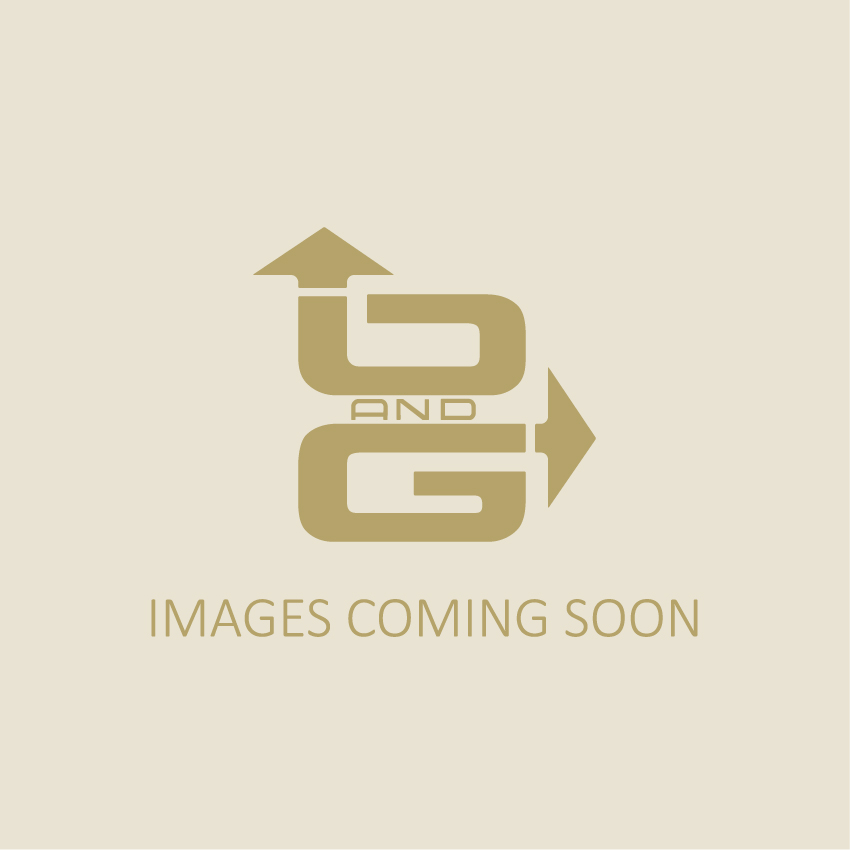