“We have been working on this project for a long time,” Superintendent Susan Lubomski said. “People said it couldn’t be done, especially during COVID. But it’s a tribute to this whole community that we are here today.

“This is a huge accomplishment because what we will be able to provide our students is to truly align and embody our mission and our vision, which is to make sure we can provide students their experiences and exploration of where they want to be in their futures and in their careers.”

The new 310,000-square-foot building will be constructed on the sloping southwest portion of the 31-acre campus, allowing the use of the northern and eastern portions for athletic fields to support both middle and high school sports. The existing high school will remain operational during construction, then be demolished once the new building is occupied by December 2024. The middle school will be occupied by June 2025. The state is paying 85% of the project, leaving city taxpayers to fund the remaining $26.9 million.

Board of Education Chairwoman Fiona Cappabianca said an 85% state reimbursement in a small city is unheard of, and wouldn’t have been possible without Cook’s tireless effort at the Capitol in Hartford.

“I’ve had four children graduate from this school, and they’re proud of where they are, who they are and where they’ve come from.

That’s what matters. It matters when you look back at your high school years and you say this is where I came from,” said Cook, deputy speaker of the House. “It’s about our children. Because if we don’t show them that we believe in them and that we have an investment in them, then that makes them start to wonder why they should try to succeed as well. I know what’s coming in the next couple of years is going to be amazing.”

The building will feature a modern motif that also nods to the city’s industrial past, including a brick facade. The new school will have separate entrances and wings for a three-story middle school and a four-story high school connected by common facilities at the main level. There will be an auditorium and performance stage, two separate dining rooms, two gyms, and support spaces for athletes.

The entry to the two schools begins at Besse Park. The entire building will be compliant with the Americans with Disabilities Act.

Central office administration also will be located in the building, on the fourth floor of the high school wing. The central office will have its own entrance.

O&G Industries will be the construction manager for the project, just as it was for the original Torrington High School when it was built in the 1960s.

“This project means more to the community than just the brick and mortar,” Carbone said. “It will be a safe place to go to school, a healthy place to go to school. I’m looking forward to the sense of pride that comes from this new building. We know that’s really what keeps our kids here. It’s what makes families decide to move here. You can call it economic development. I call it heart more than brick and mortar. This is heart and soul.” 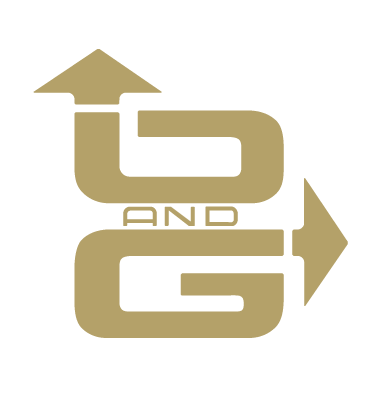